How to manage a business during a pandemic. Here’s what J2 did. 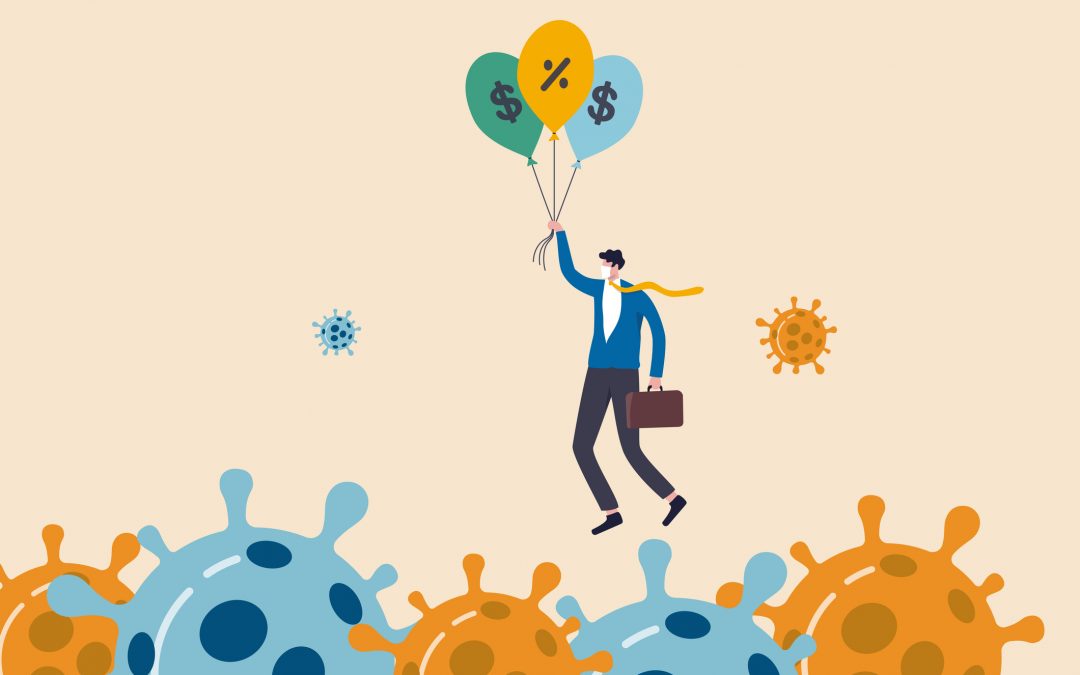 Have you read the book How to Manage a Business during a Pandemic? Me neither! Just like you, back in March the J2 team and I were hit hard by the crisis.

I have been through a few difficult patches since I set up the company 12 years ago. But this has been the worst –  worse even than 2009, when there was no revenue for six months.  When it struck, back in the spring, I wondered whether we would still be there in September. This was no idle question: consultants are always the first to be affected when organizations have to cut costs. But to my surprise, it didn’t happen to J2.

Here is how we prepared, taking our cue from top business executives, and why we are here for the long haul.

What will happen to my collaborators?

Today I am working out of my basement, just as I was when J2 was created. But the situation is very different. When I launched J2, I had nothing to lose, because I hadn’t yet built anything.

We worked hard to put together a strong team. Today, we are a close-knit outfit of almost 50. I also have customers and partners.

At the beginning of the pandemic, I was keenly aware that whatever happened to the business I set up would have an impact on many people and many families. I was less worried for myself than for my co-workers.

Of course, like most businesses, we halted our operations temporarily. We had to think fast, without knowing what was to come.

Faced with the unknown, we drew up three plans. The first covered the first 30 days. The second set out a scenario for the second and third months. The third tried to predict what would happen thereafter.

To be sure we could take carefully considered action as and when necessary, we made a series of decisions in advance. For example, if the situation is x, we will do y.

How I kept my team together

Since the foundation of J2, I have always sought to be totally open with my team. I have always shared my figures. I want everyone in the business to know our revenue and our profits. That, for me, is a matter of respect.

Some would say that too much openness can hurt. Not in my case. This openness, this transparency, has been a key factor in motivating employees since the crisis began.

We put our conviction that transparency is helpful into practice by holding meetings with employees every week at first, and later every two weeks.

These exchanges allowed us to bring in ideas that will last beyond the crisis. They also brought people closer together. By nature I’m a team person: that’s how I like things. Distancing brought us closer together.

And I know that all my colleagues could see that management weren’t just talking: they were acting. We walked the talk.

How are we still here?

Like me, you witnessed many companies that had previously been wary of telework getting organized to conduct their operations remotely in a matter of days. They include several of our customers.

Like you, we adapted to the situation quickly. The fact that we are still here, with a promising future, is also down to a number of factors and actions that we took:

Of course, we benefit from the fact that the importance of supply chains has never been so apparent as it is today. If you have not heard the terms supply chain, purchasing, inventory or suppliers in the media in recent months, you cannot be living on planet Earth. It is more important than ever to analyze the supply chain to ensure that it is mature, solid and reliable.

I may not have read a book called How to Manage a Business during a Pandemic, but today I know that a chapter must be devoted to procurement. And J2 intends to write it!

Thanks to all J2ers for continuing to believe in themselves, and in the company!