Good purchasing practices: are you guilty of ghosting? 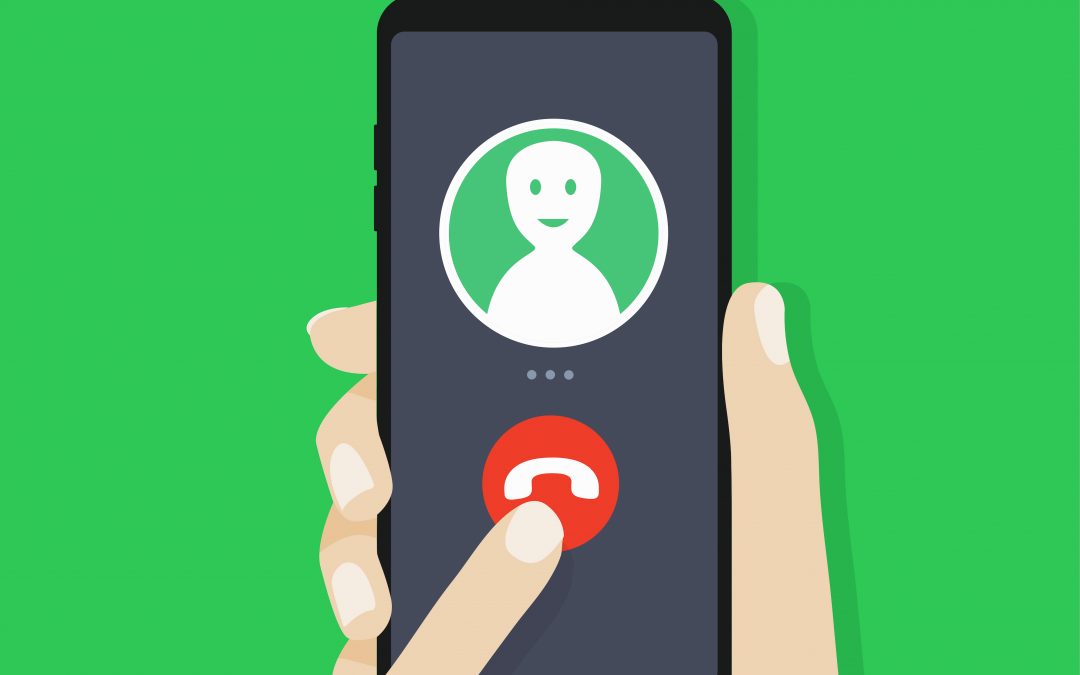 We need to talk. We have a problem, and it needs fixing immediately.

The problem is called ghosting. As a phenomenon, it’s nothing new. But now it has a name. It can also be used as a verb (“to ghost someone” or “I’ve been ghosted”).

Do you know what it means?

If, after two or three messages, someone ignores you, you’ve been ghosted. It’s sudden, unexpected radio silence when you thought that communication was going well.

In a romantic relationship, it betrays a lack of class.

Between a buyer and a supplier, it is totally unprofessional behaviour.

The consequences of ghosting

I’m not trying to lecture you here: early on in my career, I made the mistake of ghosting some business contacts. But I soon realized that this had consequences on my dealings with them.

Today, ghosting seems to be more and more frequent.

It’s not just a matter of professional ethics. If you ghost a supplier, a buyer or a customer, there may be a price to pay, as I found out for myself.

Among the possible consequences of behaving this way:

In business, we never know what can happen, and who we may need to work with, or turn to for help. The business community is a small world – particularly the manufacturing sector.

Being professional means behaving ethically and respectfully to others. Being honest with your suppliers and customers. Showing candour and, yes, courage. Because saying no is not always easy. It is easier to act as though there was nothing the matter than to speak or write to someone openly to tell them the truth.

Does your corporate culture sanction ghosting?

Respect is a key value in business. Ghosting someone shows a lack of respect.

If you see no problem with ghosting, it may be that nobody has told you that it’s counterproductive and even damaging to your reputation and that of your company.

If you are a boss, it’s your duty to teach respect and forbid ghosting. Make sure your corporate culture rejects this kind of behaviour, this way of treating people.

I will never stand for a J2 employee ghosting a supplier, a partner or customer. It’s just not in our culture.

Before writing this post, I got together with some colleagues to discuss the topic. I can assure you that ghosting provoked strong reactions!

No matter who you are, being ghosted is insulting. And when it happens to us, we don’t forget.

So, I invite you to follow my team and me and make this commitment:

We all have busy schedules. That’s no excuse for failure to respect others.

Following up on discussions with suppliers or customers is a powerful move that will energize your business relationships. Keep in mind that you never know whose path you will cross again…